Gaining an admission to one of the few dozen elite colleges and universities throughout America was difficult ten or twenty years ago but today it borders on the impossible. Schools such as Northwestern Stanford, Rice, NYU, and any of the Ivy league schools are the annually deluged with applications from more highly qualified high school seniors than they could possibly admit.The existence of so many high quality applicants for relatively few spots in the incoming freshman class makes the selection process extremely competitive. Try to put yourself in the admissions officer’s shoes when nearly every applicant has an SAT score above 1400, a GPA of nearly 4.0, and was the student body class president. The decision process is very difficult. Do you admit the state champion swimmer over the concert pianist? How many brilliant scientists should be admitted for every accomplished artist? And how many laid back west coast applicants should be accepted to balance out all the east coast applicants. Perhaps now you have a better understanding of the discussions happening in the admissions office of the elite schools.

At these highly selective institutions it has become increasingly difficult to stand out in the crowd given the outstanding academic and extra-curricular accomplishments of the nearly every applicant so don’t take it personally if you are not successful in your endeavor. The truth is that each and every year thousands of applicants who admissions officers think would make excellent additions to the incoming freshman class have to be turned away simply because there are so few spots.

This being the case there have been some fairly outrageous attempts from daring applicants willing to take a risk to get noticed. These ploys range from taking out full page ads in the school newspaper to sending a shoe with a message saying now that one foot is in the door, I hope you’ll allow the other to follow. To be sure sometimes these tactics prove effective but should you choose to attempt something like this just be aware that some admissions officers aren’t amused and their go your chances for admission. Whether or not you are daring enough to try something like this is a personal decision there really is no right or wrong answer. 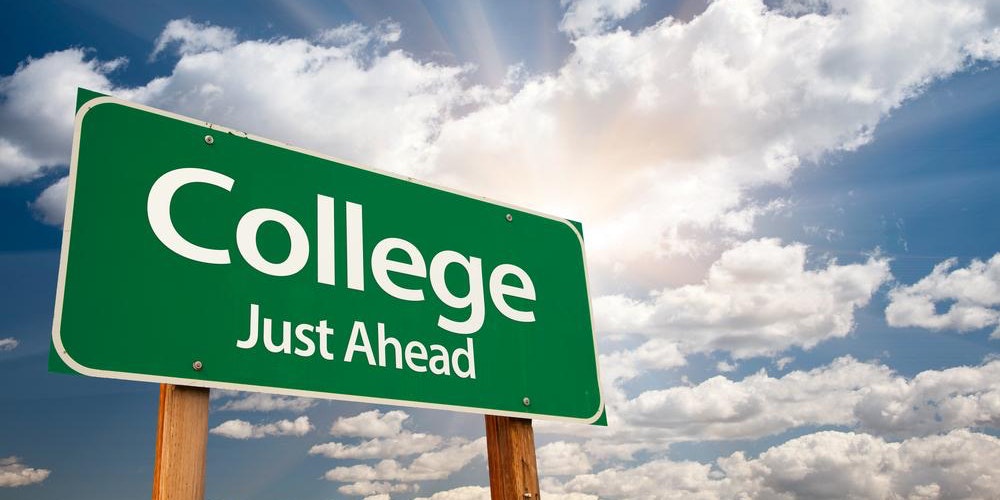 Keep in mind that the goal of the college or university is not to assemble the best possible group of academic students. That would lead to a one sided institution where the libraries were constantly packed but the gymnasiums, concert halls and student union would be empty.

Assembling the best group of well rounded students is not the goal either. Certainly every school needs well rounded students but these types tend to be good at many things but not outstanding in any particular area. The true goal of most colleges and universities is to put together the most well rounded community of students possible. Each student brings a unique talent or characteristic into the mix. The incoming class will be representative of many geographical, economic, religious, political, racial, and ethnic backgrounds. Ultimately that’s the goal of the admissions office.